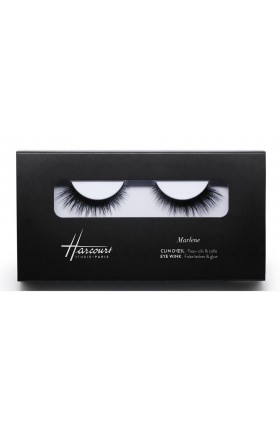 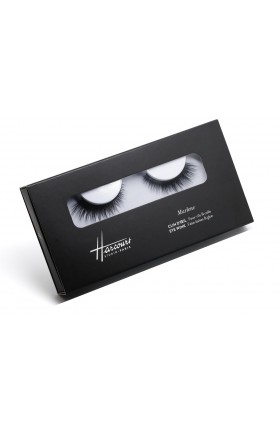 Apply a thin layer of glue to the false eyelash band.

Place the eyelashes as close as possible to the edge of your own lashes and press gently insisting on the ends.

To remove them, take off the external edge of the false eyelashes and pull gently.

Keep out of the reach of children.

Do not apply the glue directly over your own eyelashes.

Avoir contact with eyes, do not inhale or ingest.

HARCOURT STUDIO PARIS: LIVING MYTH AND IDOL Created in 1934 by an exceptional woman, Cosette Harcourt, the Lacroix brothers and Robert Ricci, Studio Harcourt Paris rapidly becomes the place to be for celebrities. Writers, painters, singers, actors such as Marlène Dietrich, Salvador Dali or Brigitte Bardot, all come to pose at the famous Studio. The Harcourt signature draws its inspiration in the glamorous roots of the black and white cinema which makes it a timeless mark and gives it its unique style that has become a legend. True visual memory of the twentiest century, Studio Harcourt still creates portraits of anonymous and celebrities such as Jean Paul Gaultier, John Galliano, Carole Bouquet, John Malkovich, Monica Belluci, Princess Rania of Jordania, Dita Von Teese, Zinedine Zidane. 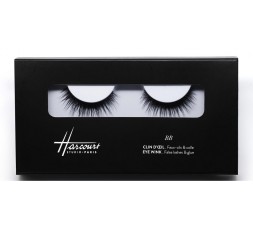 In Stock
Make Up Bar

Save products on your wishlist to buy them later or share with your friends.

No account? Create one here
Product added to wishlist

By continuing to browse this website, You’re agreeing to our use of cookie and your personal data according to EU GDPR.